Jules Sauer, the king of the Brazilian emerald, died in February 2017 at the age of 95. I met him in Rio in 2015 to tell his story, that of a young 19-year-old French Jew who, after fleeing Nazi Europe, emigrates to Brazil and becomes the king of the emerald. 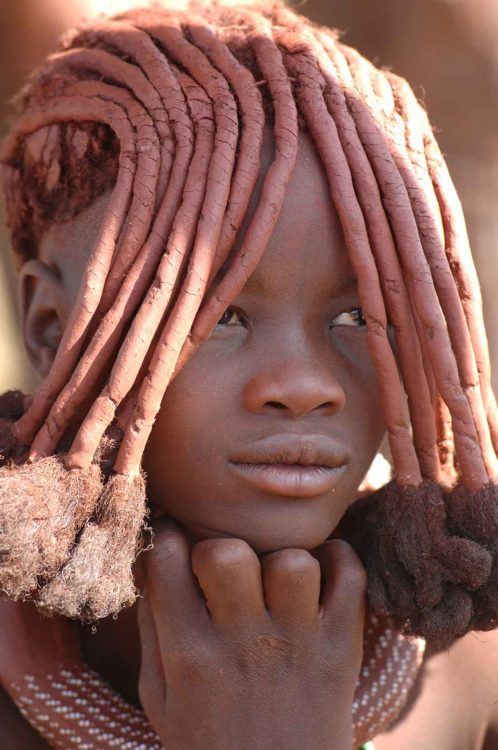 Beauty lesson from the Himbas 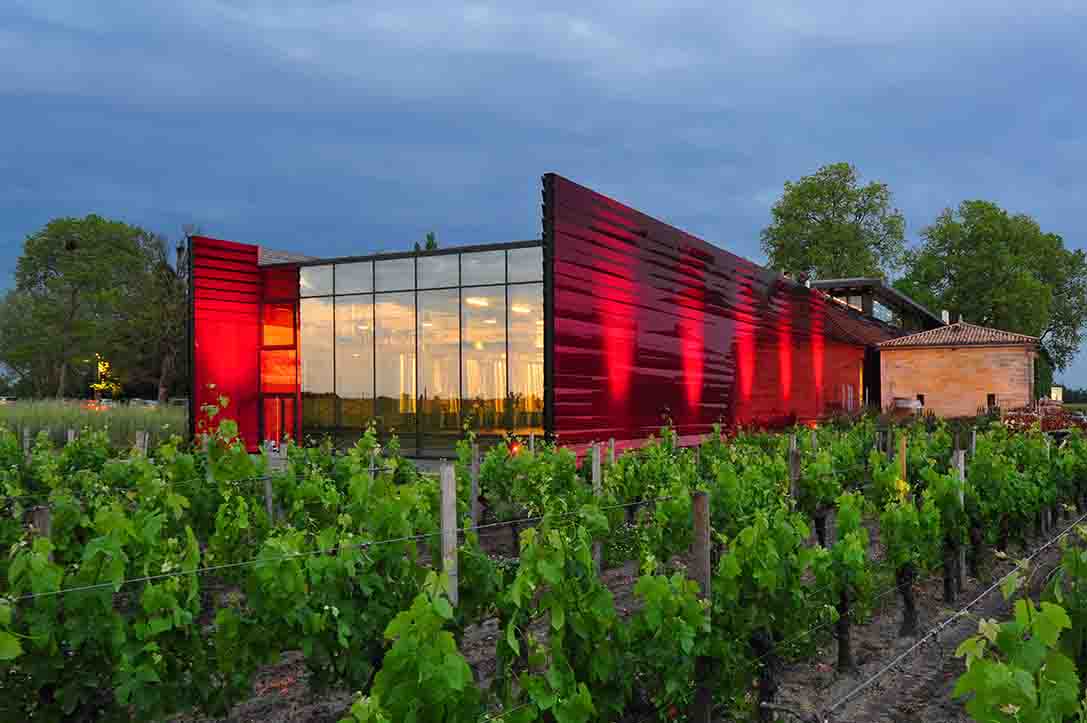