As a tradition of North of France, pigeon racing found its origins from military purpose. The army has in fact always used pigeons to communicate between the lines, to warn the emergency services or even to spy on the enemy with miniature cameras. A monument to the dead pigeons pays tribute to them in Lille while the Mont Valérien barracks near Paris still houses a few pigeons and a museum in their honor. The pigeon Vaillant, hero of Verdun, is exhibited there. He was the last pigeon launched from the French lines before the reddition to the Germans. 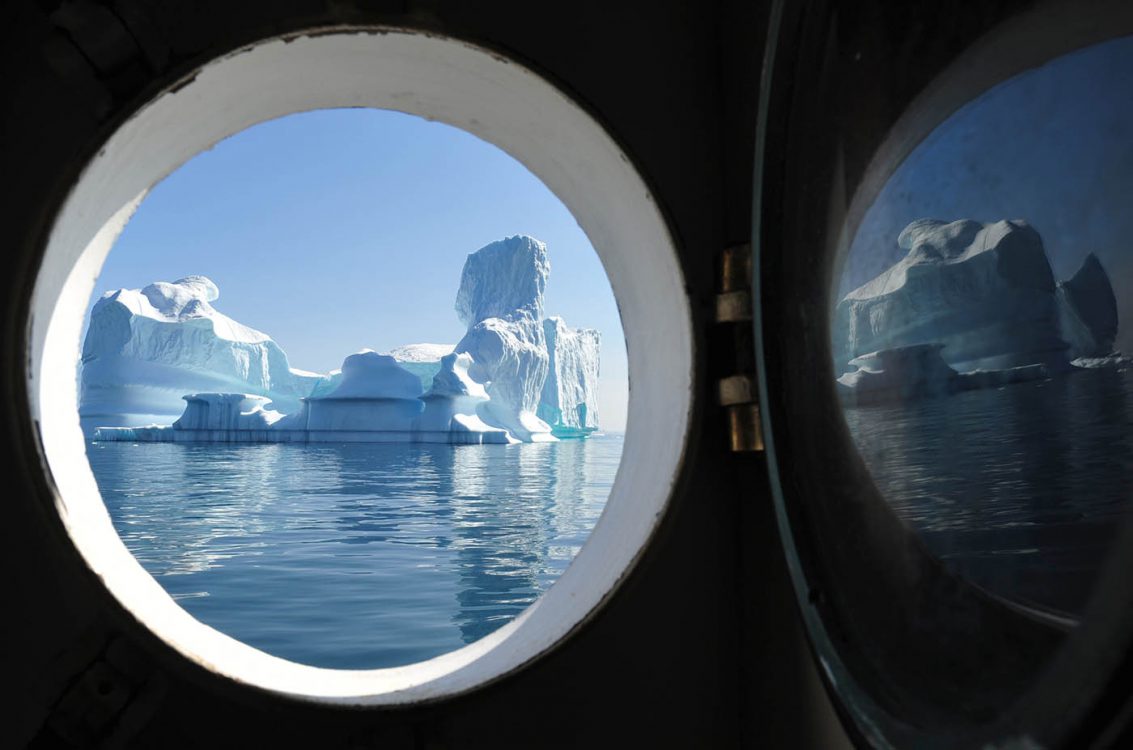 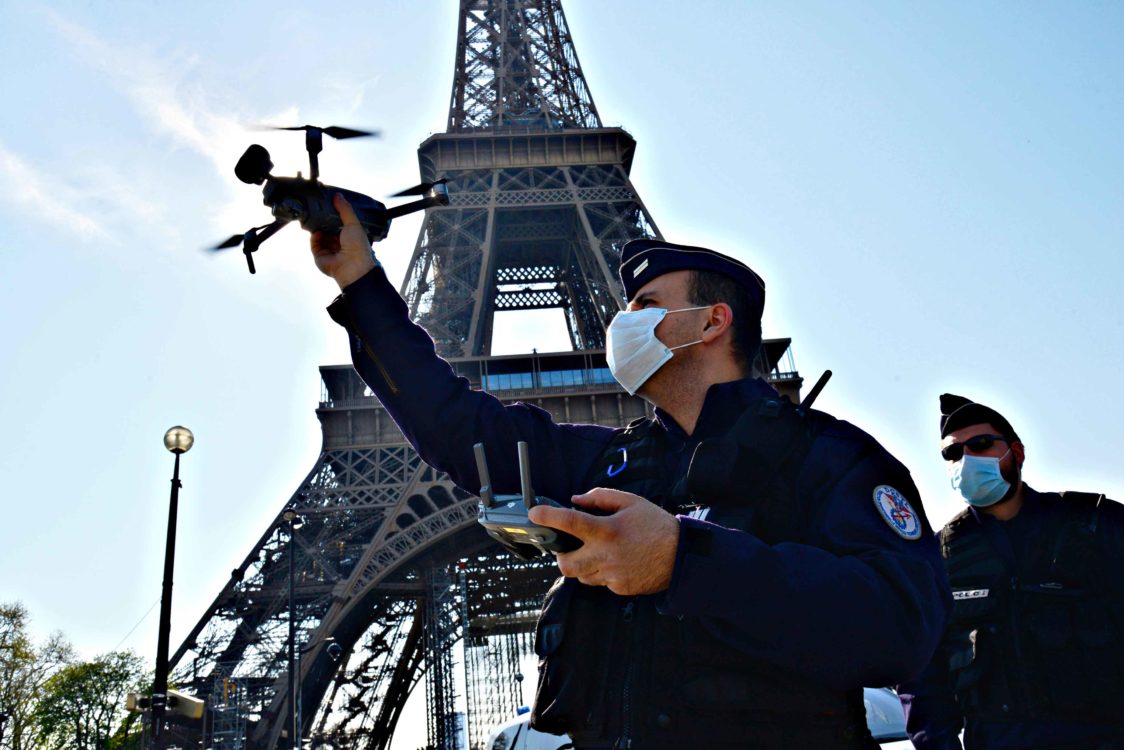